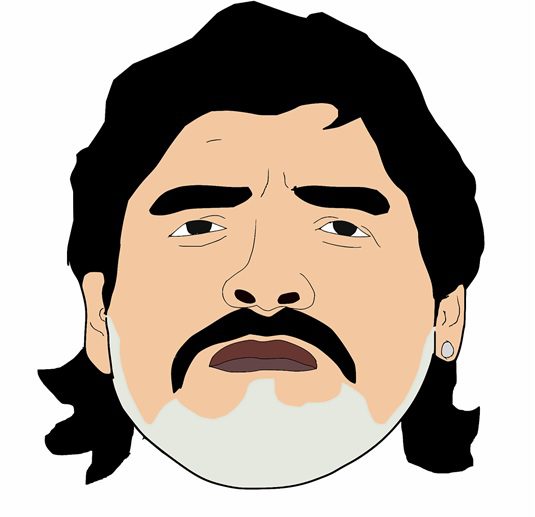 Diego Armando Maradona was one of the idols of world football. With a strong personality and a lot of connection with football, Maradona was part of the lives of not only Argentines but basically all football fans.

Even after his retirement, he continued to be considered one of the best players ever seen. And currently, after his death, we can say that Maradona will forever be in the history of football.

We spoke with Kate Richardson, football expert at the website mightytips.com, to learn a little more about the history of this legend. Kate is excellent in many aspects, in particular betting sites india, Canada, Sweden and etc.If you’re interested in learning not only about Pele, but also about how sports fans bet in different countries, welcome to the Mightytips website.

When was Diego Maradona born?

It was the year of 1960 when the mythical number 10 was born in Lanús at the “Evita” hospital but grew up in Villa Fiorito, a very poor area in the south of the province of Buenos Aires. He is considered by many, along with Pelé and Messi, as the best player in the history of football.

Maradona was the fifth son of Diego Maradona and Dalma Salvadora Franco “La Tota”. From a very young age, his life was linked to a soccer ball. He was not very interested in studies, but he spent hours juggling with the ball. His refined technique was developed in a paddock called “Las Siete Canchitas”. Barely at the age of 15, he debuted in the first division with Argentinos Juniors, which was a little far from where Diego Maradona was born.

In 1979 he lifted the Junior World Cup in Japan and in 1981 he signed with Boca Juniors and won his first league championship. In 1982 he took the big step into European football with Barcelona. That same year the World Cup of soccer was played.

The World Cup in Spain was a great disappointment because there was a great expectation with the Argentina football team and with Maradona, but what is remembered of him in that tournament is the expulsion in the last game that Argentina played against Brazil for a kick he gave to Batista.

From Boca Juniors to Barcelona to Napoli

His time in Barcelona was plagued by injuries and illnesses. He had problems with referees, players, managers and coaches. In view of his controversial attitude and not performing as expected, the president of FC Barcelona, ​​José Luis Núñez, accepted an offer from Napoli and he was transferred to the Calcio.

Years later, Maradona confessed that his first contact with drugs was in Barcelona. In Italy, things were very different at a football level. He made his debut with Napoli in 1984 and the Southern Italian team to this day proclaimed him a true savior saint. There, all the fans remembered again how good Diego Maradona was playing football.

In 1986 he won the world title with Argentina in Mexico and became the best player on the planet. Against England he scored the “Goal of the Century” and that of “The Hand of God”.

In the 1986-1987 seasons he led Napoli and the sky blue team would get their first scudetto in history and the Italian Cup. In 1990 Argentina placed second in the World Cup in Italy and then the Maradona debacle would come. In 1991 he tested positive for cocaine and was suspended for 15 months.

He then played for Sevilla, Newell’s Old Boys and, in the end, returned to Boca Juniors.

From player to coach

With Diego Maradona children already born, he then starred in another phase of his career, this time as football manager.

He managed many teams, they were:

For the new generations, only the recent image remained when he was the manager of Gymnastics y Esgrima, with a lost look, difficulty walking and even breathing.

When he died on November 25, 2020, he was not even the shadow of the man who with grit, magic, technique and determination dribbled past six Englishmen in what is known as the best goal in World Cup history.

But that great footballer is Diego Maradona the world will remember. The best Diego, the footballer, the legend.

Fortunately, for football fans, there are still many Argentine players who are successful around the world. Among them, we cannot fail to mention Lionel Messi.

And you, as a fan, can take advantage of sports betting to accompany Argentines in the European or South American championships and still make extra money.

Take advantage of the welcome promotions from the best bookmakers in the world and bet on the Argentine football stars today.

Description: Diego Maradona was one of the idols of Argentine and world football. Find out about his success story here. 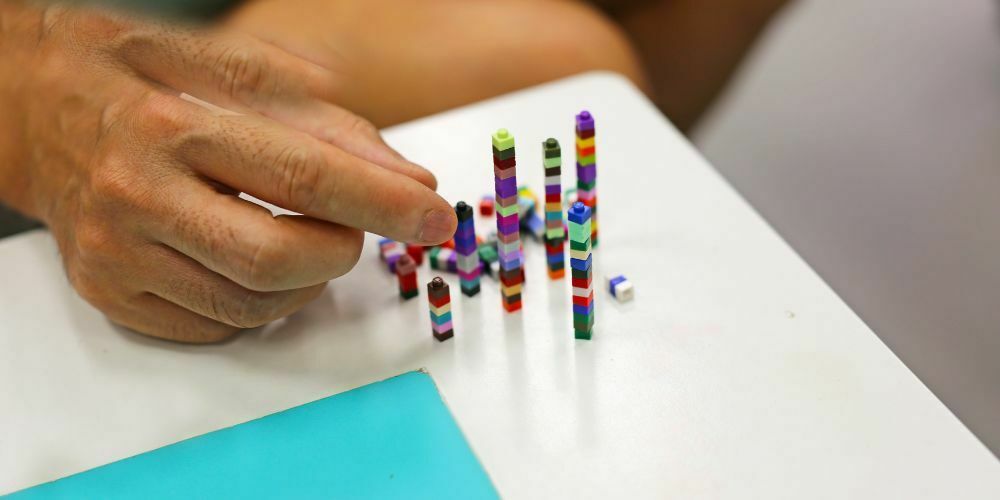 How To Score Higher When Playing Block Games 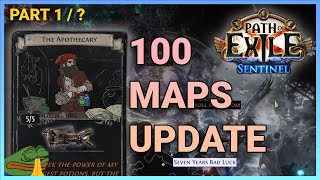 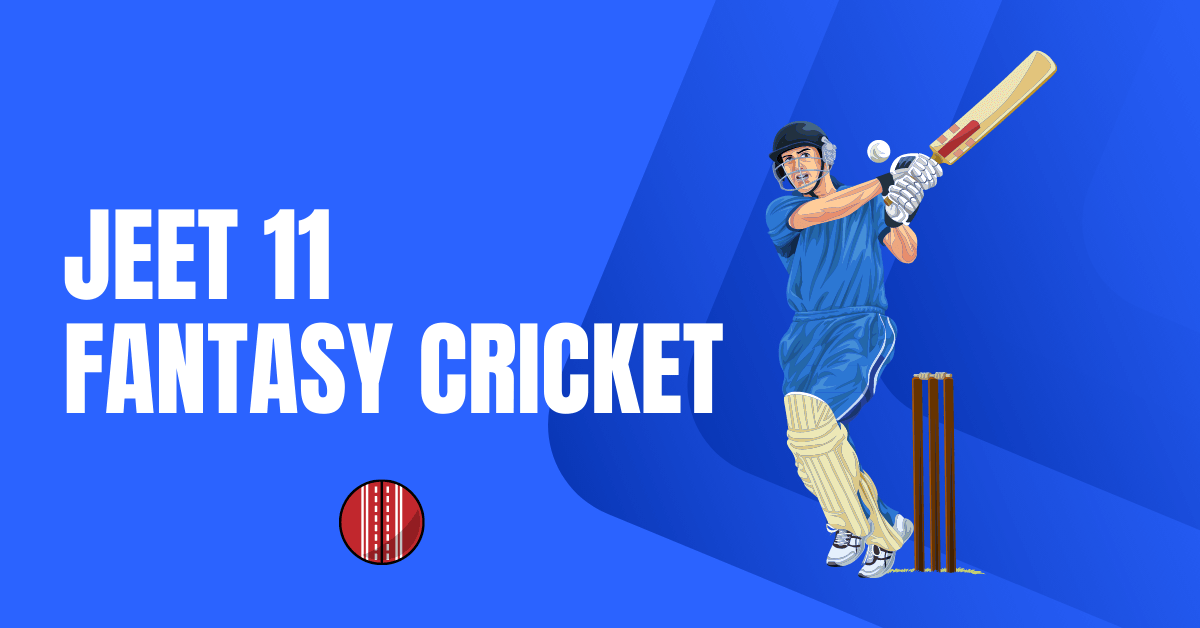