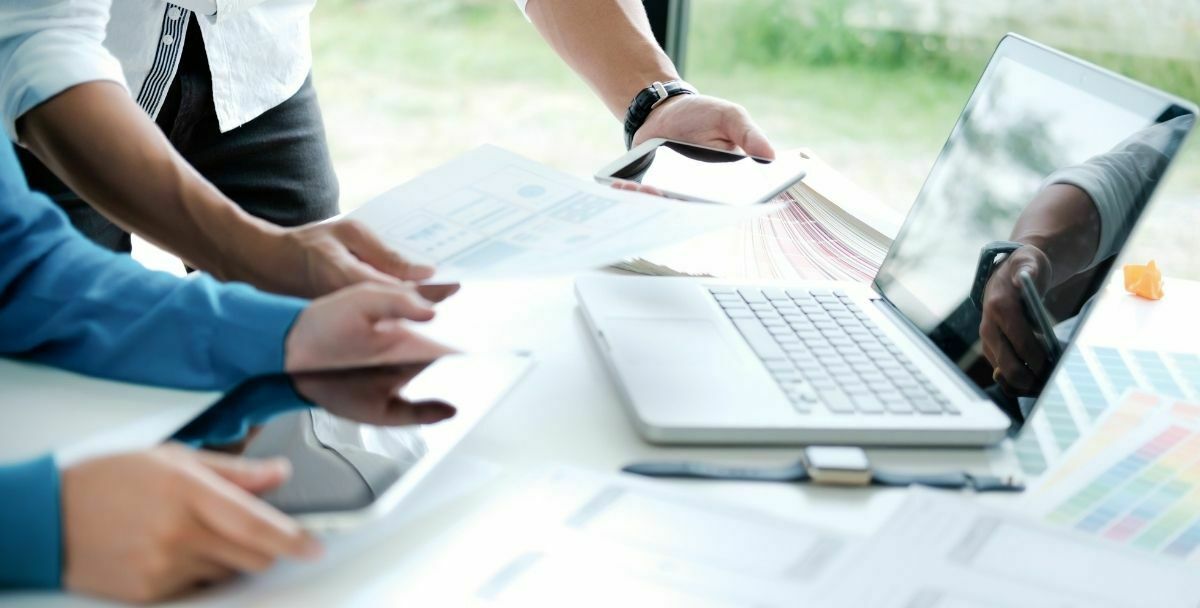 A User Interface Designer develops and builds all of the screens that a user will navigate when using an app or website, as well as the graphic design elements that allow for movement in video games     .

Most people confuse a UI Designer with a UX Designer. UI Design is a separate component of the UX Design journey and is of vital importance on its own , despite the fact that it shares aspects with UX such as they both have the same goal of delivering a great user experience.

What Does a User Interface Designer Do?

UI Designers are in charge of generating, designing, and creating interactive components, generally in partnership with UX Designers who have laid out the project’s concept.

UI and UX Designers normally work in close collaboration with a Product Designer and sometimes their client at the beginning of the design process, going over questions concerning functionality, visual design, and the intended look and feel. This process depends on the seniority of the Designers involved, the complexity of the project and the individual work scenario.

UI designers are in charge of taking the information extracted from User Research and personas – which is usually the domain of UX designers – and running with it.

A User Interface Designer may be in charge of the following tasks during the design phase:

After those designs are in place, it’s time to put them to the test, which entails prototyping.

Prototypes allow UI Designers to see their visual concepts in action, allowing them to immediately discover issues and smooth out any rough edges. Prototyping and testing are critical steps in the user interface design process.

A UI Designer may utilize one of the three types of prototypes listed below, depending on the project and where they are in the design process:

Characteristics of a Credible and Successful UI Designer

A solid grasp of design, empathy for their users, and mastery of a mix of hard and soft skills are common traits among successful UI Designers. You can See December Labs UI Designers with these characteristics.

UI Designers, like UX Designers, will work with a variety of employees from various backgrounds within a firm, as well as users, UX Research specialists, and clients. A competent User Interface Designer will have excellent communication abilities to navigate all of those diverse encounters.

A successful UI designer needs to be able to deliver their ideas effectively and in a compelling way , listen attentively to directions and feedback from other team members, clients, users, and test groups, and communicate clearly through their designs, which should be able to incorporate all their ideas.

Empathy for their users

Another important soft skill for UI Designers is empathy. A great UI Designer must be able to imagine themselves in the user’s shoes. They need to know how a user interacts with the product they are creating. Research and testing will assist a lot here, but these experts need to truly understand their target audience  to be able to captivate them.

Good UI Designers will also be able to tackle problems analytically. Small changes may have a big influence when it comes to user interface design, therefore being able to evaluate projects for flaws or possibilities is a must.

UI Designers must understand how layout, color, typography, interaction elements and other design components influence users in their user experience.

Wire framing and prototyping are the most important technical or hard skills in UI Design. All of the industry’s major wireframing and prototype tools, as well as fundamental design ideas including interface design, branding, and color theory, should be recognizable to UI Designers.

Although UI and UX Design needs quite a distinctive  set of skills, they are both critical to an engaging user experience. A gorgeous design can’t redeem a clumsy, difficult-to-navigate interface, and a fantastic, perfectly-suited user experience may be ruined by a lousy visual interface design that makes using the app unpleasant.

To develop a good user interface/experience, both UI and UX Designs must be beautifully implemented and completely linked with pre-existing user expectations. For experienced and successful UI Designers for your projects, SeekDecember Labs for advice. 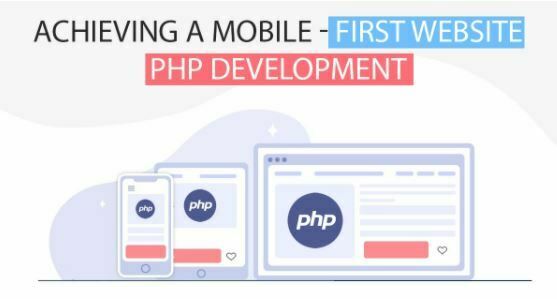